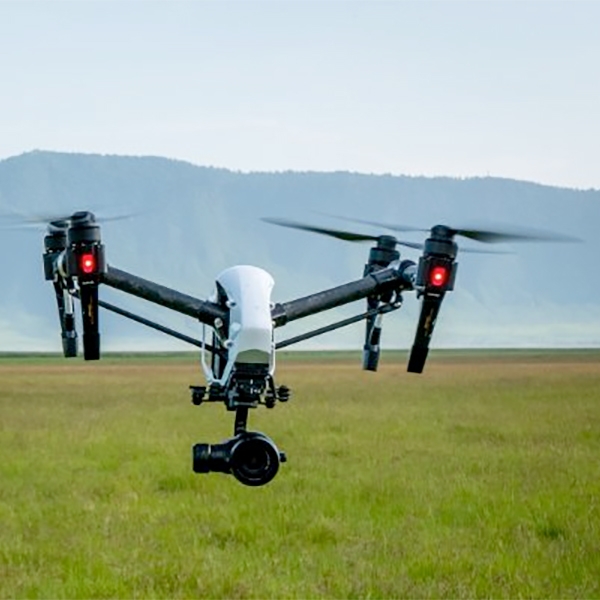 Getting my geek on with VR

I have been in this industry for more than 16 years and have done everything from working for one of the largest exhibition organisers in the industry to marketing and now, PR. I often joke that I’ll one day be an engineer and then I can say that I have tried it all. I won’t of course, I’m not in the least bit technical and don’t pretend to be, but that doesn’t mean to say that I’m not excited by the technology that I encounter in this industry.

Virtual reality is something that really excites me and is a very hot topic right now. My inner geek screams to be let out whenever I see it!

I was at my local sports club at the weekend and a guy came in with his new VR headset. I sat there quietly observing everyone having a go and seeing the delight on their faces at being transported to another world, all whilst thinking to myself, “This is nothing new folks. I saw it at IBC last year.”

I had the pleasure of getting to try on a VR headset on the Elemental stand at IBC 2015 and from the moment I placed it on my head I was suddenly in what can only be described as a large warehouse, in which musicians started appearing around me from all directions. The singer, a ghostly appearance of a woman, started walking towards me and just before she finished she lifted a large rope from the ground in front of her and started pulling it towards her. I swear I started moving towards her, like she was pulling me, and it was the most bizarre sensation. I knew I was stationary, and yet there I was, inexorably advancing towards her.

More recently my client Presteigne Broadcast Hire was involved in Good Morning America’s “GMA on Safari”. GMA took its audience on a live, immersive 360-degree virtual reality tour of the “Great Migration” in the Ngorongoro Conservation Area in Tanzania. Presteigne provided technology, project management, and system design for deployment of its mobile IP Mesh system. Five DJI drone-mounted camera systems and a stationary IM360 virtual reality camera were used to capture the wildlife in their natural habitat. Presteigne deployed a wide area NETNode IP mesh system from Domo Broadcast between the crater and the base camp. The result was nothing short of breathtaking.

Unlike 3D, which came and sadly went away again, VR is here and I truly believe it’s going to stay and we will all have it in our homes. Can you imagine watching the likes of Grand Designs and actually being able to walk around the homes along with Kevin McCloud? I can, and it will happen. Of that I am certain.

I have always felt immensely privileged to work in this industry, because we get to see new technology emerging before anyone else. We get to walk the red carpet and see the technology premiere, except we do it in comfy shoes (or at least you do if you have done as many tradeshows as I have!) and not in posh designer frocks and killer heels.

I look forward to seeing how far this immersive technology will go, and how my six year old daughter will view content in years to come. Probably by VR, on her way to work in her driverless, fuel-free car.

So to all the technologists out there, I salute you. Long may your brilliant brains continue to amaze me.