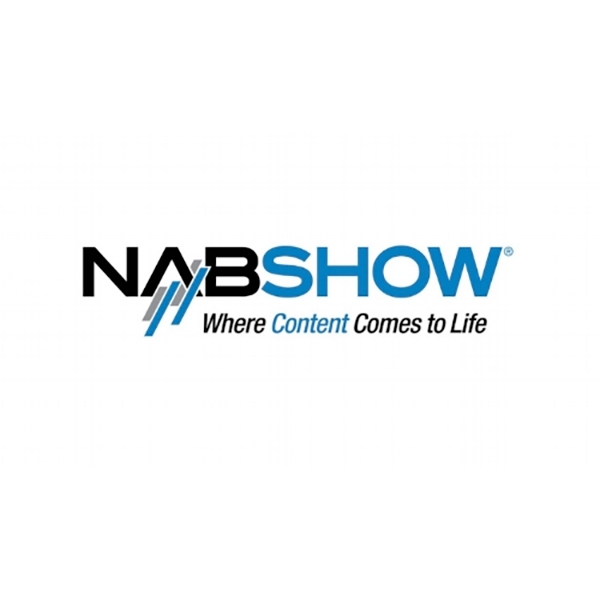 C7137 Domo will feature its new Broadcast Nano HD transmitter, PRORXD 8-Way Diversity RF wireless receiver platform, and improved bi-directional camera controls at NAB. Also being launched is Encipher, a dual-channel IP encoder. Maryland-based broadcast technology specialists 3G Wireless will also be on the Domo booth. 3G Wireless has deployed a range of on-board camera systems based on Domo’s SOLO7 OBTX transmitters and wireless receivers for the 2017 WeatherTech Championship which opened with the 55th Rolex 24 on the weekend of January 26-29 at Daytona International Speedway. The system will be used again by the 65th Mobil 1 Twelve Hours of Sebring Fuelled by Fresh From Florida at Sebring International Raceway on March 15-18. And the team Visit Florida car will be on the booth showcasing video footage from the technology utilised.

SL5825 Suitcase TV will demonstrate Iphrame Flyaway its compact, powerful IP-based production system, which combines IP, ASI, and SDI signals in a portable systems for real-time, ultra-low latency production on the fly. Once connected to a broadcast centre via any standard IP link, Iphrame can be online in minutes, you only need to plug in SDI cameras/feeds and audio sources. Major US brand broadcasters are now buying into this technology and seeing increased viewers, as well as monetisation.

SL8320 Pixel Power will be demonstrating its software-defined tools including StreamMaster™ Media Processing and Gallium™ Workflow Orchestration in virtualised and cloud implementations. StreamMaster Media Processing is a processing platform that allows you to do things “to” a piece of media content. For example, transcoding, rendering, master control, real-time graphics and DVE delivery. Gallium Workflow Orchestration is a workflow platform that allows you to do things “with” a piece of content. You might want to assemble the content to deliver a linear playout channel with automated branding, or you might want to produce a VOD channel from the same schedules with no manual intervention, or you might want to automatically create localized versions of the content for secondary markets - this allows the broadcaster to monetise their content in more ways or save money in their production process. Each platform comprises of a suite of features and functionality and you can buy outright the main features that you want to use all the time, but for features that you only use occasionally, you can buy by the hour. Major global brand customers will be announced at the show.

N5924 Starfish is launching a new addition to its range of transport stream processing products which will take the TS Splicer’s existing, clear, advantages and adding new features which will support an ever growing range of application areas. The TS Splicer combines low propagation delay, multiple-channel, frame-accurate transport stream media splicing with media storage and SCTE 35 opt-out signal decoding. In addition, a new Switch product is being launched to work with those US Broadcasters who already have add insertion technology. And finally, they will be launching a US operation and talking about a multi-national, corporate client who’s standardising on Starfish.