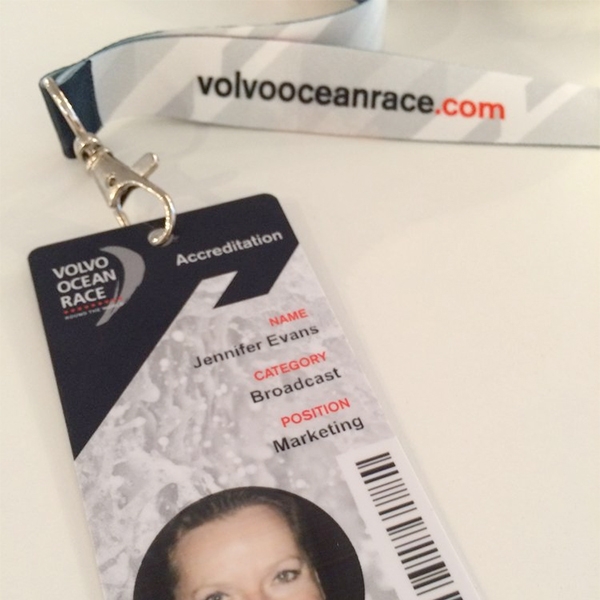 In August 2014 Manor Marketing was awarded the contract to manage Cobham TCS involvement with Volvo Ocean Race, the world’s longest and most extreme offshore sporting event. Not only was Cobham TCS providing financial backing in exchange for branding, access, and marketing opportunities, its technologies would become key components of the racing boats themselves and the multiplatform broadcast compounds established in Race Village stopovers around the world, all linked to the Volvo Race Headquarters in Alicante, Spain.

Manor Marketing was made responsible and became the main contact for maximising exposure of Cobham’s deep involvement in the race over the balance of 2014 and up to (and beyond) the race completion in June 2015.

Pre-race activities included regular alerts to notify the media of Cobham’s involvement with extensive marketing initiatives. This involved everything from site visits with journalists and Cobham partners/management (including New Year 2015 in Abu Dhabi) to extensive social media engagement, website generation and promotion, video shoots, blogs, coordinating the branding, purchase and dissemination of marketing collateral, plus supportive documents and details were part of the comprehensive plan.

Coupled with the hands-on social media and practical marketing initiatives, as many as 20 or more Cobham/Volvo-related press releases, feature articles, Q&A’s, videos, blogs and case studies were generated resulting in consistent, sustained global coverage for Cobham and its technology over 10 months. The result for Cobham was an exceptionally heightened level of interest in the company and the highly successful technology deployed throughout the race.

As JP Delport, Broadcast Sales Manager explained, “We came to rely on Jennie and her team for every aspect of promoting the race and our technology. They became Volvo’s main contact and seamlessly facilitated our involvement. They surpassed our expectations and that is down to not only their professionalism and industry contacts/knowledge, but also their determination, persistence, support and enthusiasm.

“We have strengthened existing relationships and built new ones, and that could not have been done without Manor Marketing.”