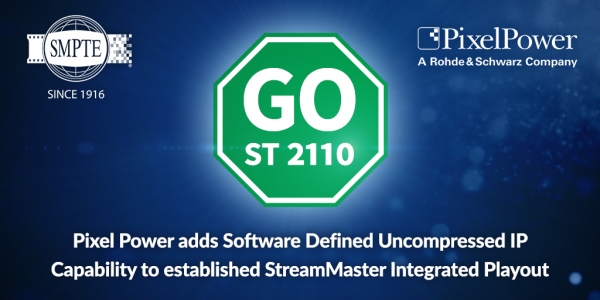 Pixel Power has today announced it will be adding uncompressed IP playout capability, based on the SMPTE ST 2110 family of standards, to its already well established StreamMaster playout technology.

The development comes as a natural progression of incorporating new standards within its software defined technology platforms: StreamMaster Media Processing and Gallium Workflow Orchestration. Like all StreamMaster and Gallium functionality, SMTPE ST 2110 will be supported as software solutions whether on-premise or virtualized in a data centre.

“While we believe SMPTE ST 2110 is certainly the right long term direction, there is still mileage in standards such as ST 2022-6, since broadcasters like the similarity to existing SDI architectures,” said James Gilbert, CEO, Pixel Power. “Our new generation of playout and delivery products, including automation, graphics and branding are based on the StreamMaster Media Processing technology platform that can be easily updated using only software. The flexibility of IP-based, software defined playout and automation platforms are really showing their worth – that’s why we are currently deploying them with major national broadcasters around the globe.”

The SMPTE ST 2110 Professional Media Over Managed IP Networks suite of standards is a major contributing factor in the movement towards one common IP-based connectivity protocol for the professional media industries. The foundation for the SMPTE ST 2110 standards is Video Services Forum (VSF) Technical Recommendation for Transport of Uncompressed Elementary Stream Media Over IP (TR-03). The SMPTE ST 2110 standards suite specifies the carriage, synchronization and description of separate elementary essence streams over IP for realtime production, playout, and other professional media applications.

Pixel Power has a history of breaking new ground and was responsible thirty years ago for taking broadcasters into the world of PC-based graphics systems as they rapidly grew their channel count. As a first to market with live virtualized playout in the cloud in 2015, Pixel Power also took the first steps in showing broadcasters the power and convenience of workflows based on IP transport streams and application virtualization. At IBC2019, Pixel Power will show how broadcasters can benefit from moving to fully software defined solutions for production, playout, automation, branding and graphics. 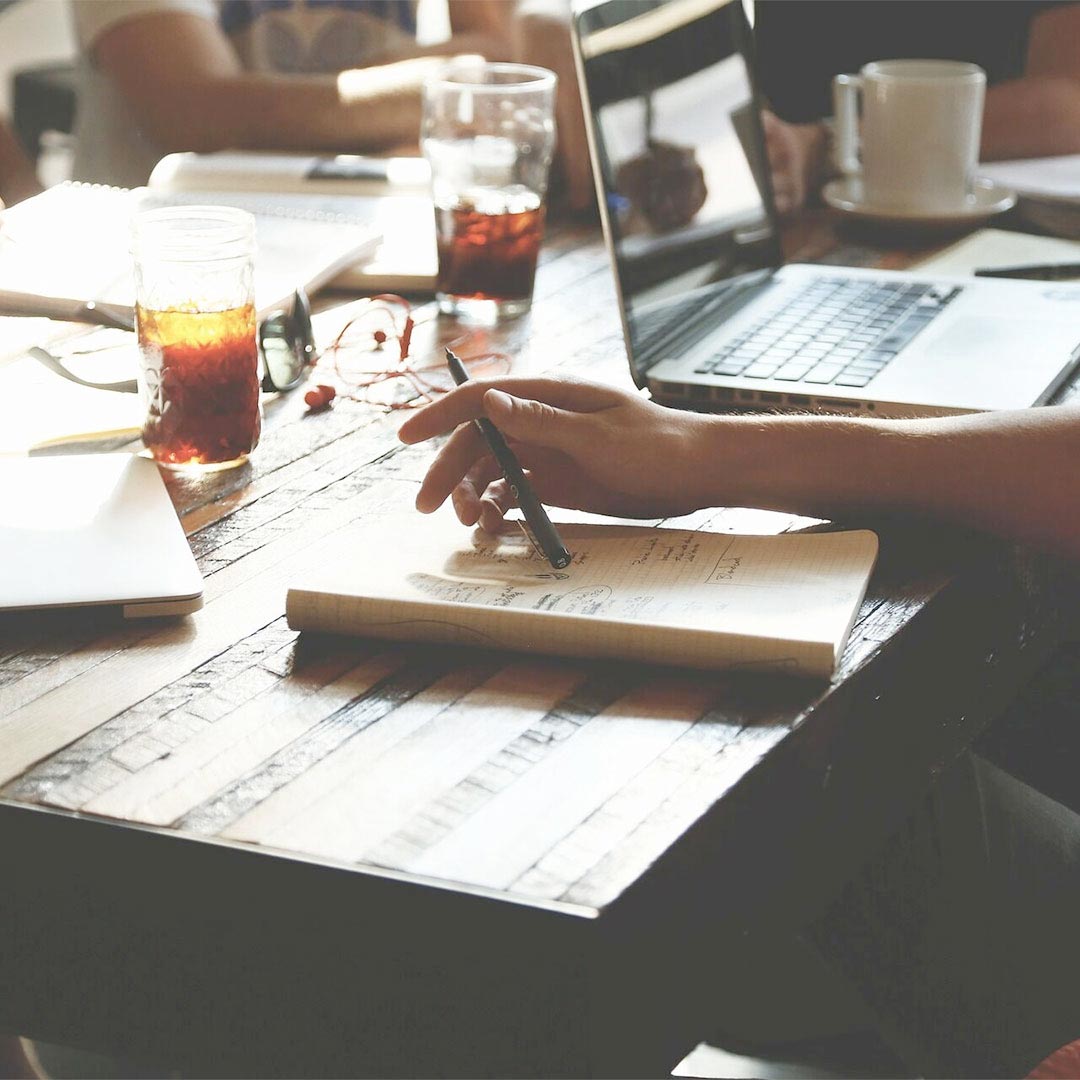